You are here: Home1 / News2 / Latest News3 / Why building a low carbon economy is so important

Climate change is the biggest challenge the mankind is facing today.

Global temperatures are increasing, the environment is continuously changing and all the GHG (Human-made Greenhouse Gas) emissions are responsible mainly for this.

Global average temperatures have already increased by almost 1˚C since pre-industrial times. The atmosphere and oceans have warmed, snow and ice cover has diminished, and sea levels are rising. The frequency and intensity of extreme weather events are increasing. Thousands of animal species face extinction and communities in water poor regions and low-lying countries are already at great risk.

The main driver of climate change is the increasing emissions from man-made greenhouse gas, especially carbon dioxide (CO2) and methane (CH4). These gases act like a blanket, trapping
infrared radiation emitted from the surface and preventing it from escaping into outer space. 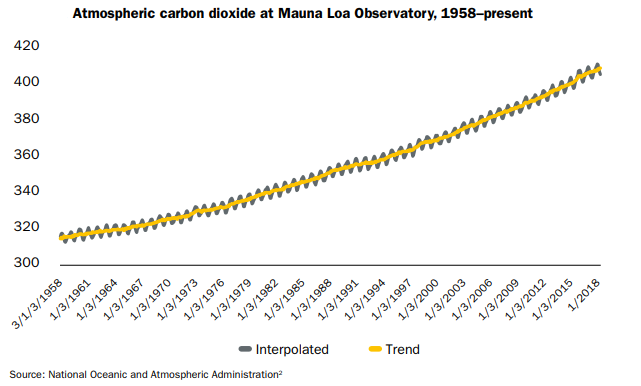 Is a progressive warming of the Earth’s atmosphere and surface. This effect becomes ever stronger as the atmospheric concentration of GHGs increases. A tipping point is fast approaching. The tonnage of CO2 emissions into the Earth’s atmosphere reached record levels in 2018 and the UN’s Intergovernmental Panel on Climate Change (IPCC) has warned that the Earth is now on track for three degrees of warming by the end of this century. According to their analysis, we only have 12 years to keep global warming below 1.5˚C – the higher ambition in the 2015 landmark Paris Agreement. Read More on the Ibec website.

The UK and Ireland have now joined the global effort to address climate change and both Governments have now committed to the ambitious plan to cut emissions and become Carbon-Neutral by 2050. The plan is to get the energy system to become secure, sustainable and competitive – Supply will be built on various renewable energy fuels, like biomass and wood pellets. 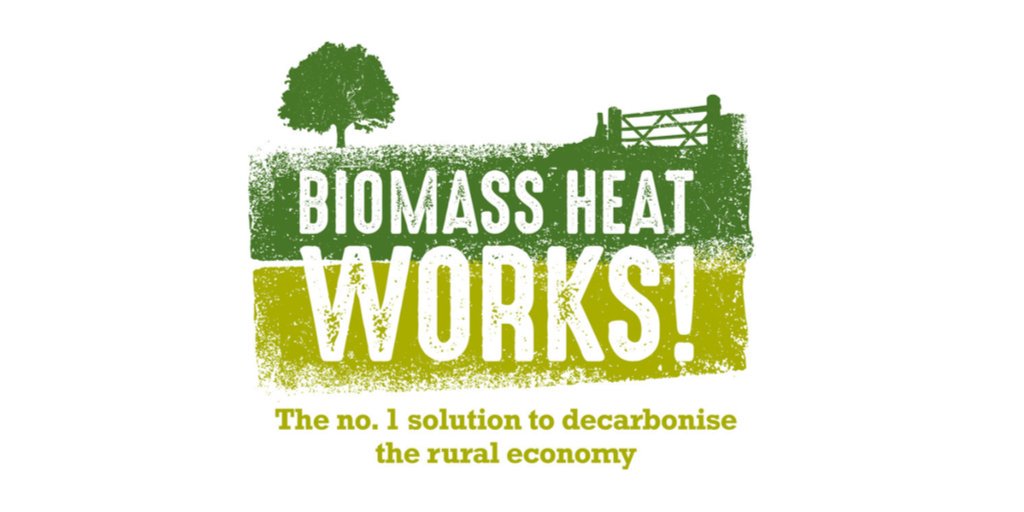