You are here: Home / News / Latest News / Household Coal fires to be banned in fight to cut emissions

Household Coal fires to be banned in fight to cut emissions

Sales of the two most polluting fuels will be phased out to help cut air pollution, the UK government says.

The UK government is advising all public to move to “cleaner alternatives”.

Plans for the ban were first announced 18 months ago, but the Department for Environment, Food and Rural Affairs has now confirmed it is going ahead.

We manufacture our renewable fuel in our pellets’ plants in Northern Ireland and Scotland – find us on the UK Government’s official Biomass Suppliers List (BSL) or check out our Accreditations and Certifications.

You can use wood pellets in your stove – we recommend our Bagged Wood Pellets and you can easily order these online! 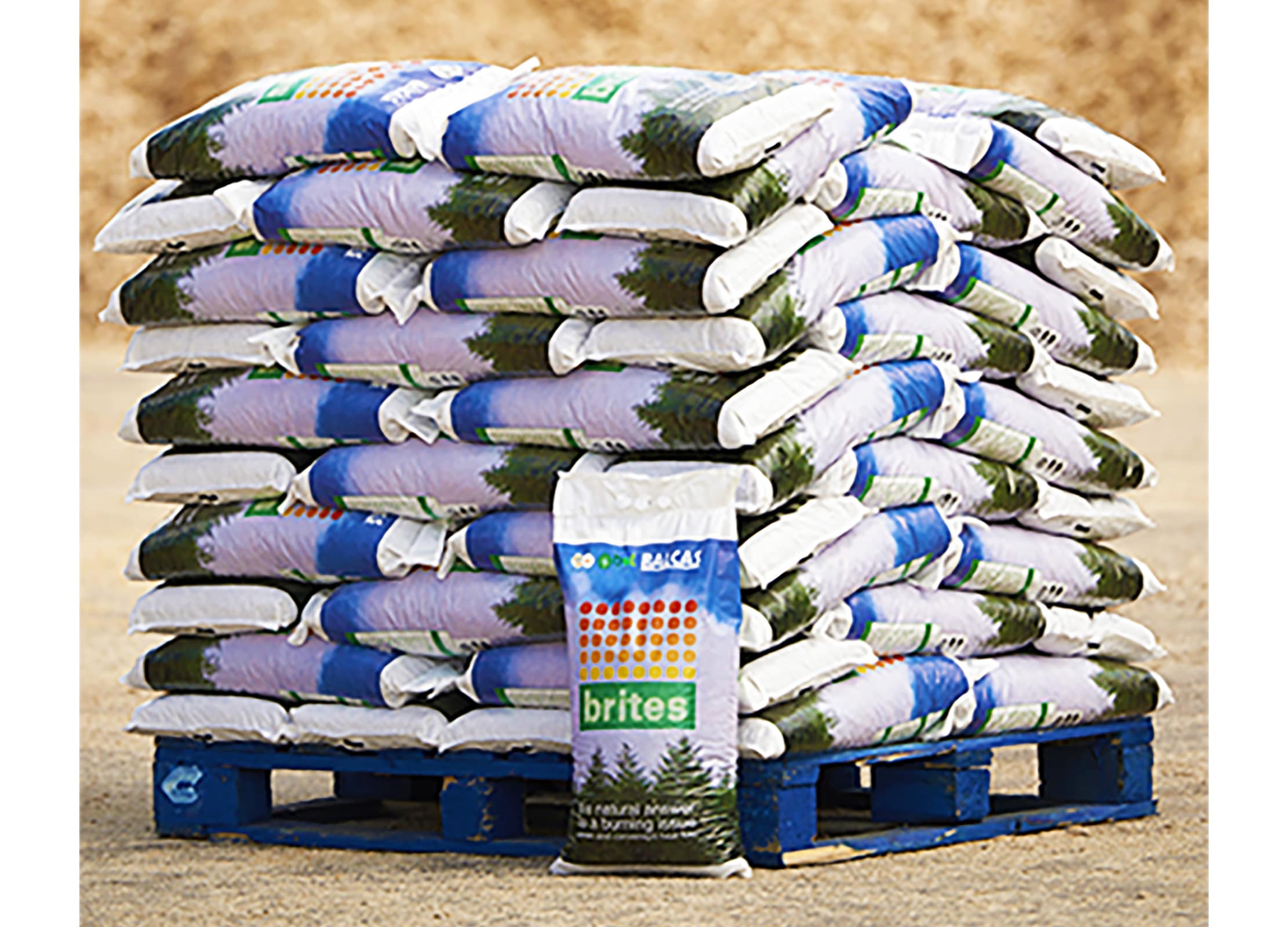 Perfect for homes or businesses without any wood pellet hopper storage. We can deliver an entire pallet of bags to your door 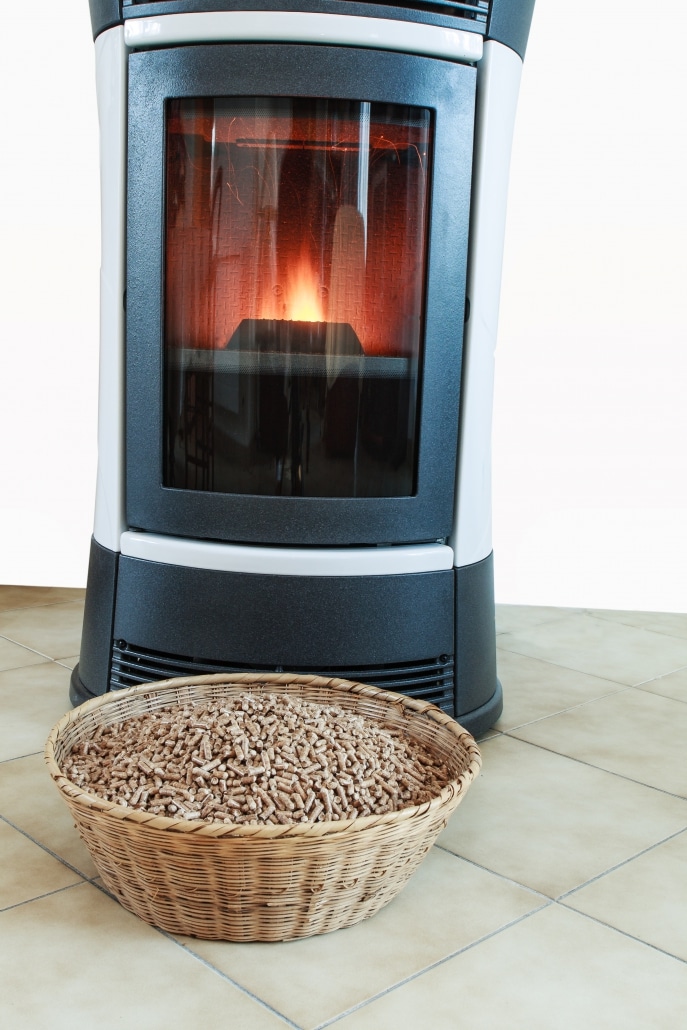 Happy Leap Year with £10 OFF on all Bags