Today was an unbearably sad day for us here in Enniskillen as we bade a final farewell to our friend and colleague, Janet Hynes.

Janet courageously battled her cancer over the past eighteen months with amazing fortitude and grace. Despite the gravity of her illness, she always wore a smile and sparkled with positivity. Janet has been a shining example of gentle decency and we trust her spirit will long live in the memory of all those who had the pleasure and honour to know her.

Since she joined Balcas in February 2006, Janet made an extraordinary contribution to the development of brites. Her part in our sales, distribution, and management cannot be overstated. Janet is a great loss to her colleagues and we already miss her. We know too by tributes from customers and business colleagues alike, that everyone who had the pleasure of working with her, feel the same.

To her partner Stephen, for all of Janet’s brothers and sisters, and for her extended family and friends; to them we offer our deepest condolences and sympathies. 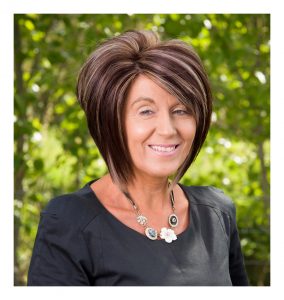 Why Using brites as your biomass fuel?

BANK HOLIDAY – Our office will be closed on Monday, the 26th of Augus...
Scroll to top